Owner | CEO | Realtor®
Eric Gerard Enge has over 15 years of experience in customer service, finance, and real estate. An East Texas native, he moved to Dallas in 2005 to attend Dallas Baptist University where he received a bachelor’s degree and M.B.A. in Finance and Entrepreneurship. Eric Gerard is obsessed with providing exceptional service to clients, and after years of working in different capacities in customer service, finance, and real estate, Eric founded Eric Gerard Realty in 2018.

Eric’s intrigue for real estate started as a child. He was infatuated with the board game, Monopoly. The idea of owning real estate, and charging rent were fascinating. It wasn’t until Eric was 18, shortly after graduating from high school, a deacon from his hometown church in Palestine, Texas approached him and advised Eric to get his real estate license. At the time, Eric’s attention was set on attending Dallas Baptist University, but the seed was planted.

While attending DBU, Eric was enamored by the idea of owning real estate and renting to fellow students. At the time, there was an on-campus housing shortage. Eric would frequently browse real estate websites, looking at homes around DBU, looking for opportunities to meet the needs of students who were not able to live on campus. Those moments of browsing real estate websites, and driving to different neighborhoods to look at homes, watered the real estate seed that was planted.

After completing DBU’s M.B.A. program, Eric finally decided to get a real estate license. The seed that was planted back when he was 18, was finally cultivated and came to fruition 9 years later. Eric took his undergraduate work experiences in customer service, corporate experience managing a team at one of the largest 403(b) financial firms in the country, knowledge gained as a real estate agent under some of the best real estate brokers in Texas, and created Eric Gerard Realty in 2018.

Eric believes that it is his calling to serve those who serve others. He takes extreme pride in servicing the military, school teachers, ministers, and other public servants. When Eric Gerard is not negotiating real estate deals, he enjoys spending time with his beautiful wife, Kristen who is a school teacher, and their two boys, Corie and Sean. Eric also enjoys fishing, hunting, tennis, golf, chess, coaching his sons in sports, spending quality time with family and friends, and attending Stonegate Church. 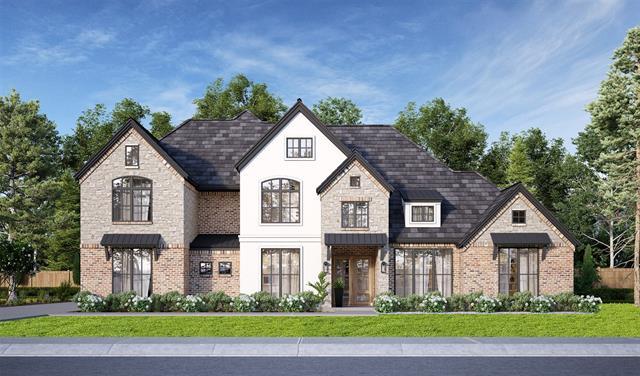 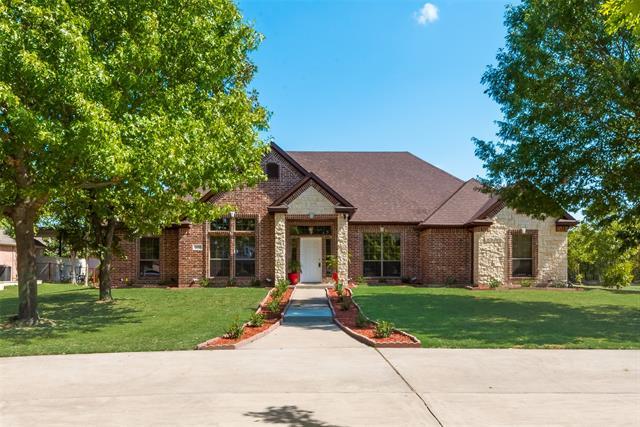 Eric Gerard Realty is a multifaceted business that operates with you, the customer, at the forefront of our day-to-day operations. We are well known and respected in the community and our philosophies are based on both honesty and integrity.